The colored part of your eye is called the iris. The color comes from a brown pigment called melanin. It’s the same pigment that causes skin color. Different eye colors are caused by different amounts of pigment.

Today, brown is the most common eye color worldwide.

Scientists think that long ago when everyone lived in hot climates where it was sunny year-round everyone had brown eyes. Dark irises may have protected their eyes from being damaged by ultraviolet radiation and bright sunlight.

As people moved north, sun damage was less of a problem. Eye color became lighter, which may have made it easier to see better during the cold, dark winters.

Europeans have the widest variety of eye colors. Their eyes range from dark brown to light blue. In general, they have the lightest eye colors.

Hazel, green, and blue eyes are common in Central and South America and some parts of the Middle East. 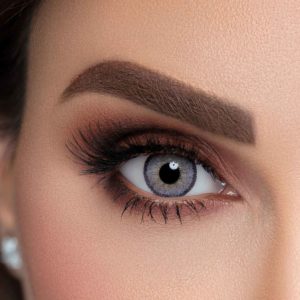 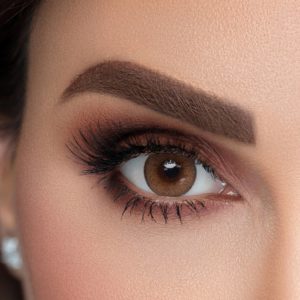 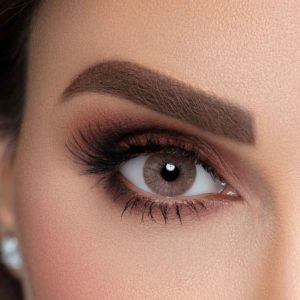 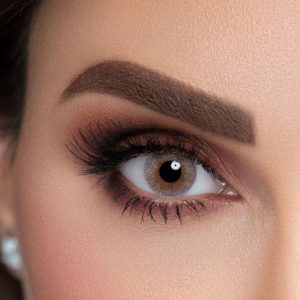 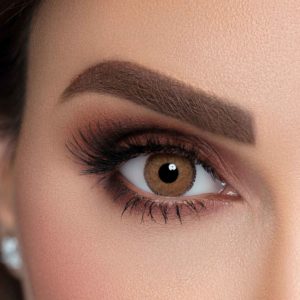 What are eye color percentages around the world?

According to World Atlas, eye color tends to fall into these percentages:

Brown
Between 55 and 79 percent of people worldwide have brown eyes.
Brown is the most common eye color.
Dark brown eyes are most common in Africa, East Asia, and Southeast Asia.
Light brown eyes are found in West Asia, the Americas, and Europe.
Blue
Between 8 and 10 percent of people worldwide have blue eyes.
Blue eyes are most common in Europe, especially Scandinavia.
People with blue eyes have the same genetic mutation that causes eyes to produce less melanin.
The mutation first appeared in a person living in Europe about 10,000 years ago. That individual is a common ancestor of all blue-eyed people today.
You might see better at night if you have blue eyes, but you might also have more trouble with glare.
Green
About 2 percent of people have green eyes.
Green eyes are most common in Northern, Central, and Western Europe.
About 16 percent of people with green eyes are of Celtic and Germanic ancestry.
The iris contains a pigment called lipochrome and only a little melanin.
Hazel
Approximately 5 percent of people have hazel eyes.
Hazel eyes are uncommon, but can be found throughout the world, especially in Europe and the United States.
Hazel is a light or yellowish-brown color with specks of gold, green, and brown in the center.
People with hazel eyes have almost as much melanin as those with brown eyes, but it’s mostly around the edge of the iris instead of the center.
Amber
About 5 percent of people around the world have this rare eye color.
Amber eyes are uncommon, but can be found throughout the world.
Amber is a golden yellow or coppery color without specks of gold, green, or brown.
The iris contains mostly the pigment lipochrome and not much melanin.
Amber eyes are a lot more common in dogs, fish, and birds.
Gray
Less than 1 percent of people have gray eyes.
Gray eyes are very rare.
Gray eyes are most common in Northern and Eastern Europe.
Scientists think gray eyes have even less melanin than blue eyes.
Gray eyes scatter light differently, which makes them pale.
Heterochromia
If you have heterochromia, all or part of one of your irises is a different color than the other one. This condition is seen in less than 1 percent of people, but it’s frequently seen in dogs. It can be the result of: 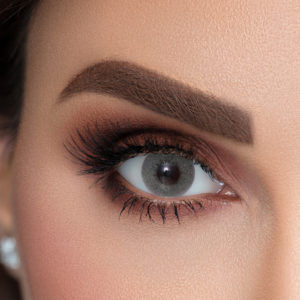 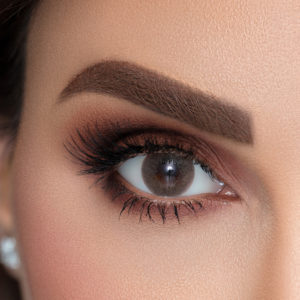 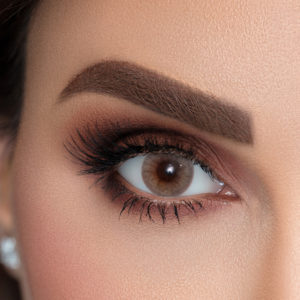 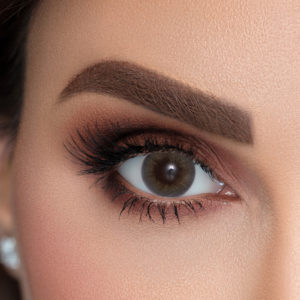 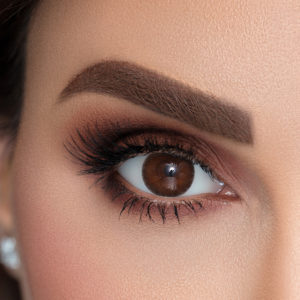 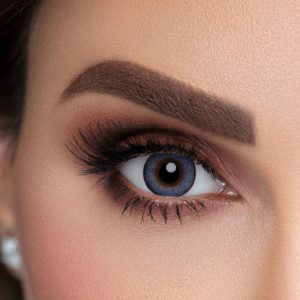 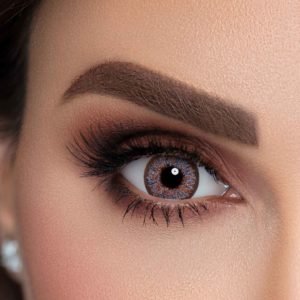 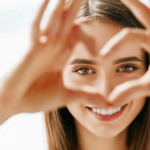 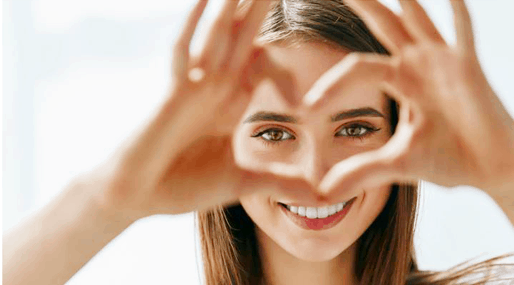 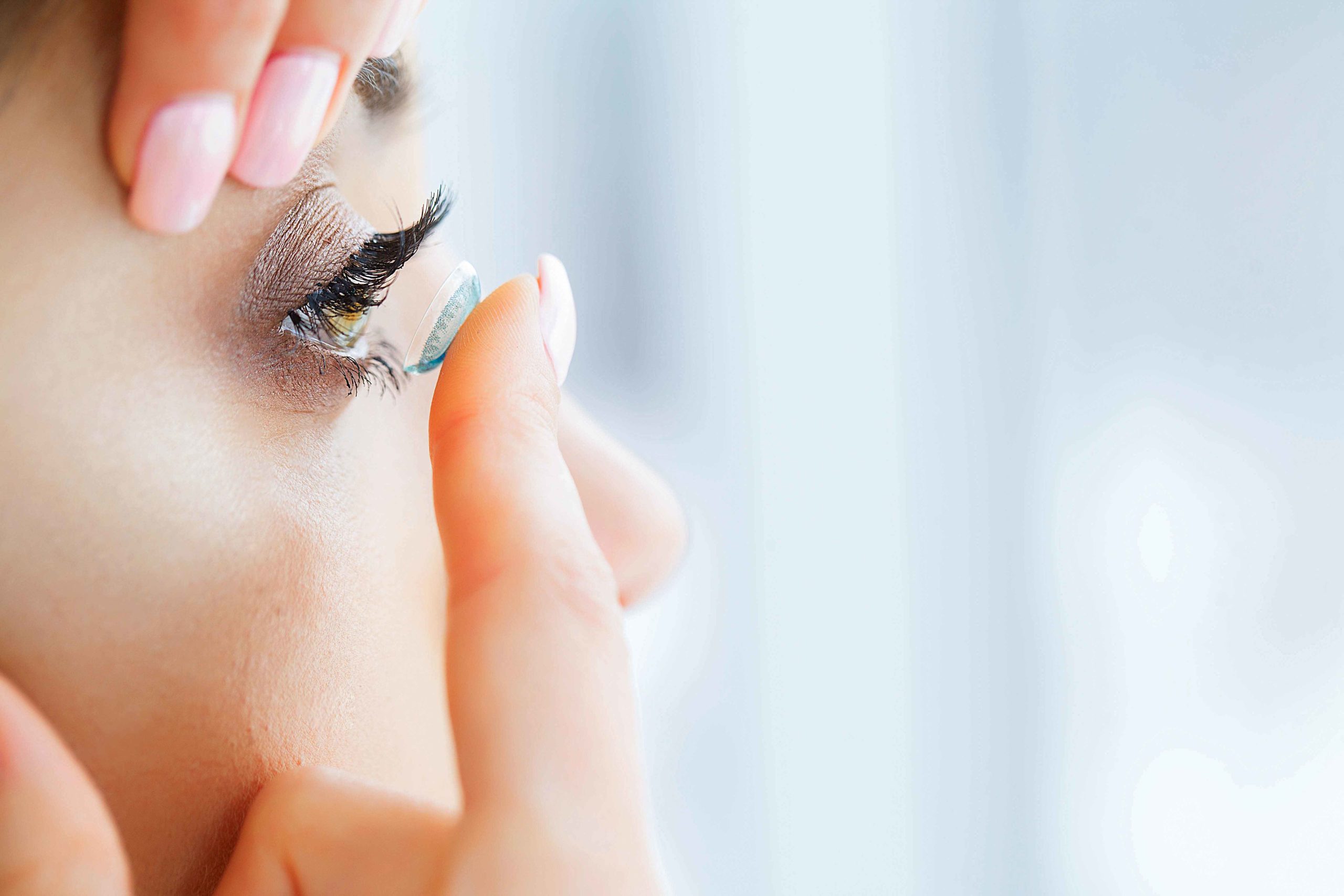